The Melbourne Camera Club has lost a much loved and significant member of its community with the passing of Alan Elliott.

The formal definition of Alan’s role in the club and in photography in general is comprehensive and hard to equal. It gave him recognition through an Order of Australia.

Alan’s role in the club over the past decade very much focused upon his role as Archivist. When there was an event that had anything to do with club history, Alan was called in.

Alan’s images in the Archive

Alan and the Analogue Group

These images were taken when Alan did a session for the Analogue Photography Group in 2019.

He was generously supported by Sue Rocco and Richard Sydenham. 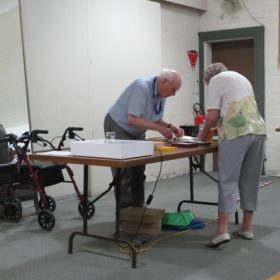 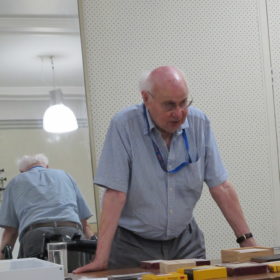 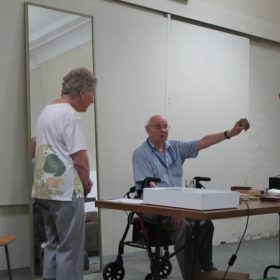 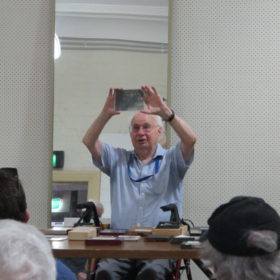 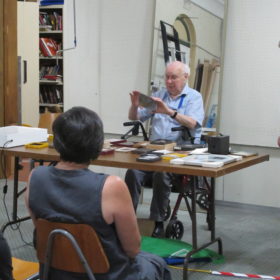 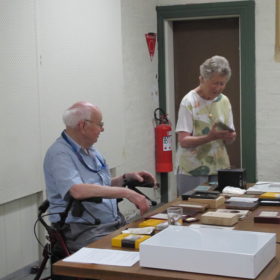 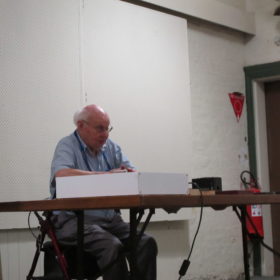