In 2019, Ali MC spent four weeks travelling through Iran with a 35mm film camera. His aim was to document everyday life on black and white film. The result is Analog Iran, an online exhibition which explores the diversity of a country that is often stereotyped in the media. From the border of Afghanistan to the bustling metropolis of Tehran, these photographs bring to life the everyday lives of Iranian people. Ali’s travels to Iran coincided with an increase in sanctions and threat of war with the United States and an acute rise in living costs for Iranian people. Yet despite these pressures, Iranian people remained extraordinarily generous. Using a fixed-lens manual camera, Ali’s work shows the tension between the hospitality and graciousness of the Iranian people, and the constant political and economic pressures of daily life.

A former touring musician and producer, Ali MC (Alister McKeich) is a photographer, writer and lecturer in law and criminology. Along with traditional photojournalism, Ali also travels internationally to conduct projects based on social issues, politics and culture, and is the author of the full length travel book The Eyeball End. Recent projects include work with Rohingya refugees, Khasi stone labourers in India, marginalised groups in East Timor and street photography in Iran. Working predominantly in analogue film, Ali’s work is also grounded in research and academic study, holding a Bachelor of Arts with Honours in History and a Masters in Human Rights Law. 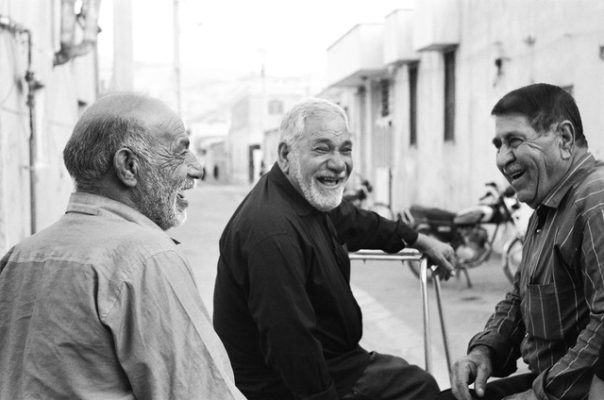